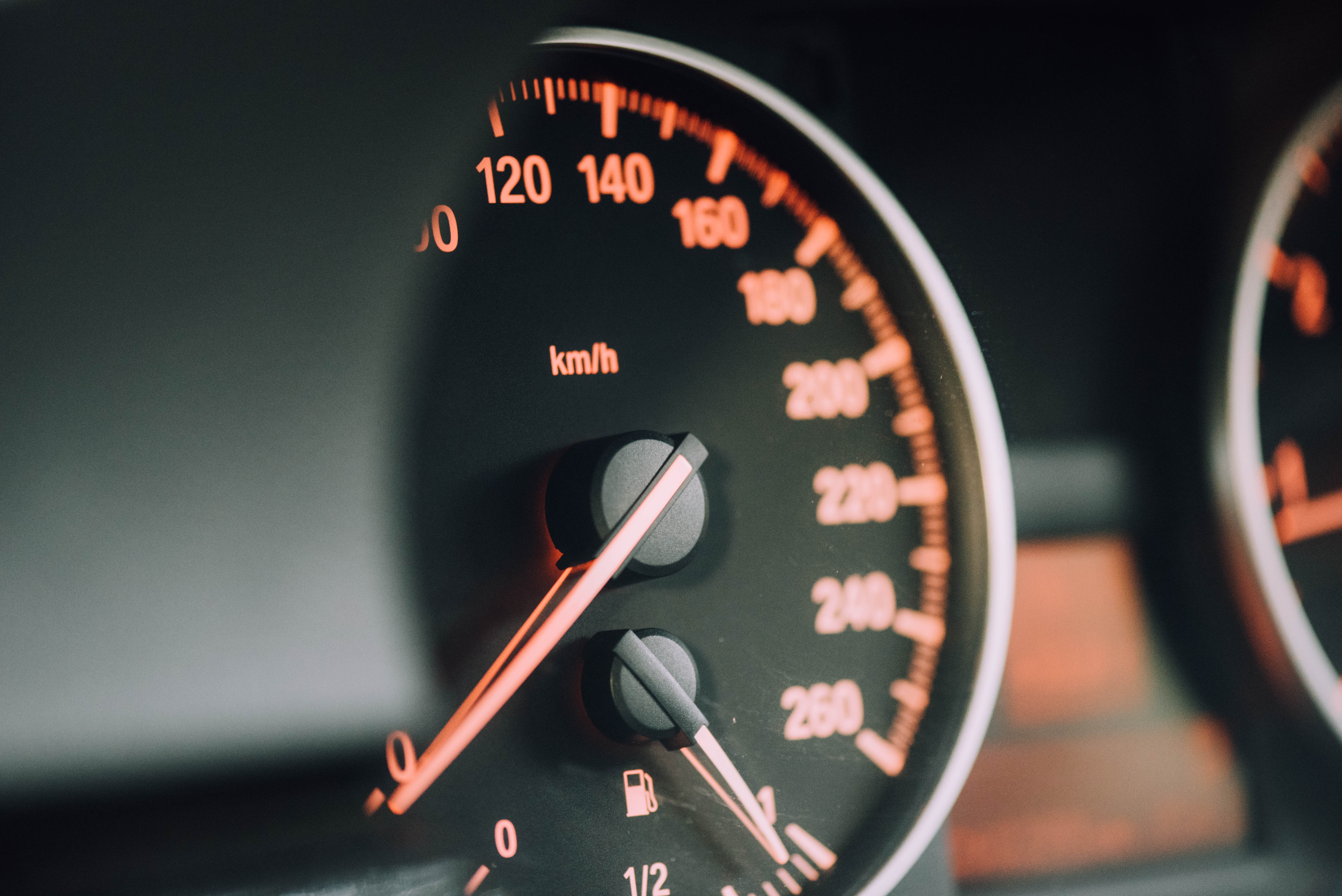 The UK’s transport secretary, Grant Shapps, has suggested the rise of electric vehicles (EVs) could make an increase of the national speed limit on motorways to 80mph a more realistic prospect.

In a recent interview, Shapps agreed there was “an argument” for raising the speed limit on motorways and dual carriageways to 80mph, whilst reducing speed limits near schools to just 20mph.

Arguments for increased motorway and dual carriageway speed limits have been quickly binned in the past, citing the extra pollution levels that would accompany vehicles moving at faster speeds. However, given that the number of EVs with zero tailpipe emissions is growing nationwide, Shapps admitted the topic will need to be revisited.

“On 80mph speed limits, I’ve been thinking about this issue and maybe even sought advice on the subject of late,” said Shapps.

“I think there is an argument for looking at our speed limits, both in terms of higher speed limits and actually lower limits – 20mph outside of schools.

“When it was last looked at in 2011, it was thought the carbon emission addition would be too great. But since I am a driver of an electric car myself, I got to thinking about whether that would still be the case.

“I think there is an argument that once you have increased the level of electrification and therefore decreased or entirely removed carbon, that you might look at those things again.”

Indeed, the independent committee on climate change claimed in 2011 that an 80mph speed limit would yield an additional 2.2 million tonnes of CO2 annually.

Nicholas Lyes, head of policy, RAC, claims that Shapps has a “valid” point that the UK road network could sustain an 80mph speed limit if the increase in EV usage continues; bringing with it reduced emissions.

Lyes also warns that, with motorways the safest type of roads in the UK, increasing the speed limit should only be entertained if road safety is uncompromised.

“Any move to raise speed limits on motorways to 80mph is fundamentally an issue of safety,” said Lyes.

“Part of the problem is that at present, there is a high proportion of drivers that break the 70mph limit, and drive nearer to 80mph.

“If the speed limit were to be changed to 80mph, there is a risk that the new default becomes even higher.

“Unless there is compelling evidence that a change in the limit on some stretches of road would not adversely affect safety, the current limit should be retained.”