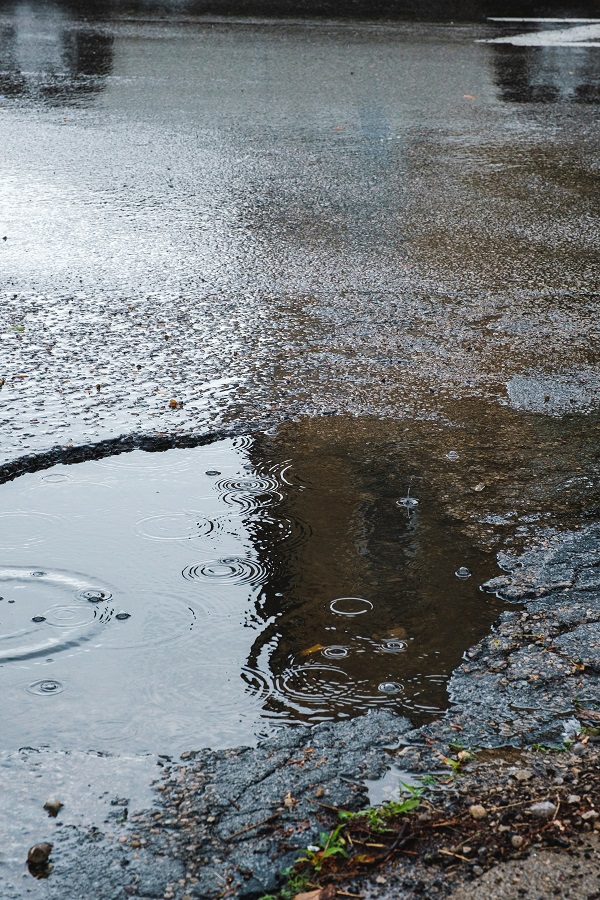 The report shows the impact of potholes on an annual basis and, despite reduced mileage, drivers have hit an average of 11 potholes per month this year, and around 10.2 million have suffered damage to their car as a result.

Tyres are the most commonly damaged part of a vehicle, affecting 4.2 million drivers. This is followed by suspension damage (3 million), wheels (2.8 million), and steering (2 million).

Pothole impacts can often result in slow punctures, damage on the inside wall of the tyre, or cracks in the wheel which are not obvious straight away.

Almost half (48%) of drivers say that the condition of the road surfaces in their local area is worse than 12 months ago, with only 12% saying they are better. 35% reported they are ‘about the same’.

“The condition of our roads is a long-term issue as shown by our PIT report over recent years. Potholes are not just an issue because of the cost to drivers, they present a risk to people’s safety.

“We need to ensure that any funds made available are used strategically and effectively and not just for short-term patching up of the worst affected areas”.

Research showed that drivers in Scotland are most likely to say their roads are worse than a year ago, while motorists in London are least likely. In the capital a third of drivers 33% say the roads are worse, but nearly as many (27%) say they are better.

London drivers are most likely to have complained to their local authority about the potholes in their area. Almost half (46%) have done so, compared to an average of 30% of drivers across the country. London drivers pay an average repair bill of £142.60, compared to the national average figure of £127.20, which make account for the higher complaint rate.

The ALARM survey noted a 15% increase in highway maintenance budgets due to additional funding from central Government, including the Pothole Fund in England, as well as supplementary pots to support changes as a result of Covid-19 needs and active travel ambitions.

However, budgets reported are still lower than two years ago and road conditions have yet to see any significant improvement.

The Asphalt Industry Alliance (AIA) believe this approach to funding results in “wasteful” patch and mend repairs as local authorities have a statutory duty to maintain the highway but not “the scope or certainty of funding” to implement more cost effective, proactive repairs.

Local authorities also report that target road conditions are unobtainable despite the increase in budget. If the funding were adequate, there could be an additional 14,400 miles of local roads in a good state of repair and another 2,000 fewer miles in need of urgent repair.

“The last year has been like no other and the ‘hidden heroes’ responsible for maintaining our local roads should be proud of the role they played working throughout the pandemic to keep our key workers and emergency services moving, supermarket shelves stocked, and vaccines distributed.

“While the extra funding in 2020/21 was welcomed, using it to repeatedly fill in potholes is essentially a failure as it does nothing to improve the resilience of the network”.

Green states the average frequency of road surfacing is now once every 68 years and the bill to fix the backlog of maintenance work on our local roads in England and Wales remains in excess of £10 billion.

“It is clear that a longer term approach to local road funding is needed, similar to the five-year commitment made to the strategic road network in the two Roads Investment Strategy (RIS) periods, to allow local authority highway engineers to plan ahead and implement a more proactive, sustainable and cost effective whole life approach to maintaining the network,” he said.

“This commitment is vital to the nation’s post-pandemic reset in which we will rely on our local road network to support recovery and underpin active travel and levelling-up goals”.