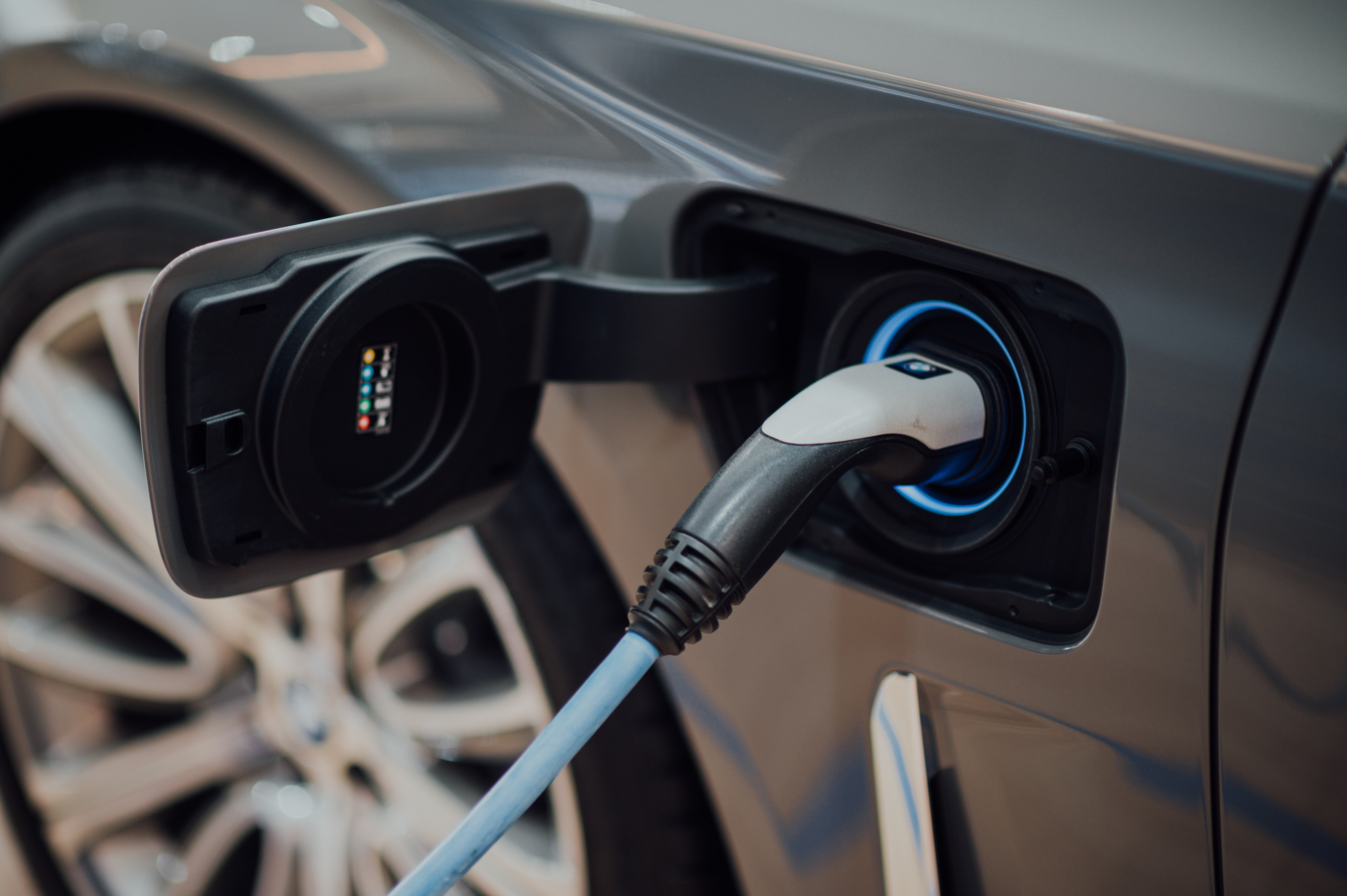 The plug-in car grant (PiCG), which gave buyers up to £1500 off the cost of an electric vehicle, was withdrawn by the government in mid-June.

The scheme has been in place since 2011, when only around 1,000 pure battery-operated EVs were sold. In 2022 nearly 100,000 fully electric vehicles have already been purchased, showing how popular EVs have become, and perhaps the reason why the Government felt the time was right to withdraw support for the grant. The PiCG was required because an incentive was needed to develop the electric vehicle market, which is now buoyant.

Existing applications will still be honoured, and for car sales in the two working days before the announcement, applications for the grant will also be possible.

“The Government continues to invest record amounts in the transition to EVs, with £2.5 billion injected since 2020, and has set the most ambitious phase-out dates for new diesel and petrol sales of any major country,” said Transport minister Trudy Harrison.

“But Government funding must always be invested where it has the highest impact if that success story is to continue. Having successfully kickstarted the electric car market, we now want to use plug-in grants to match that success across other vehicle types, from taxis to delivery vans and everything in between, to help make the switch to zero emission travel cheaper and easier.”

Toby Poston, director of corporate affairs at the British Vehicle Rental and Leasing Association (BVRLA), believes the time is right for the Government to prioritise EV subsidies towards vans and charging infrastructure, where they are needed most. He was concerned at the impact it could have.

“Although the grant was small and only a handful of EVs were eligible, its withdrawal will be a symbolic moment that could damage confidence in the fragile EV market,” said Poston.

Rising petrol prices fuelling the switch to EVs among fleets

Rising petrol prices fuelling the switch to EVs among fleets