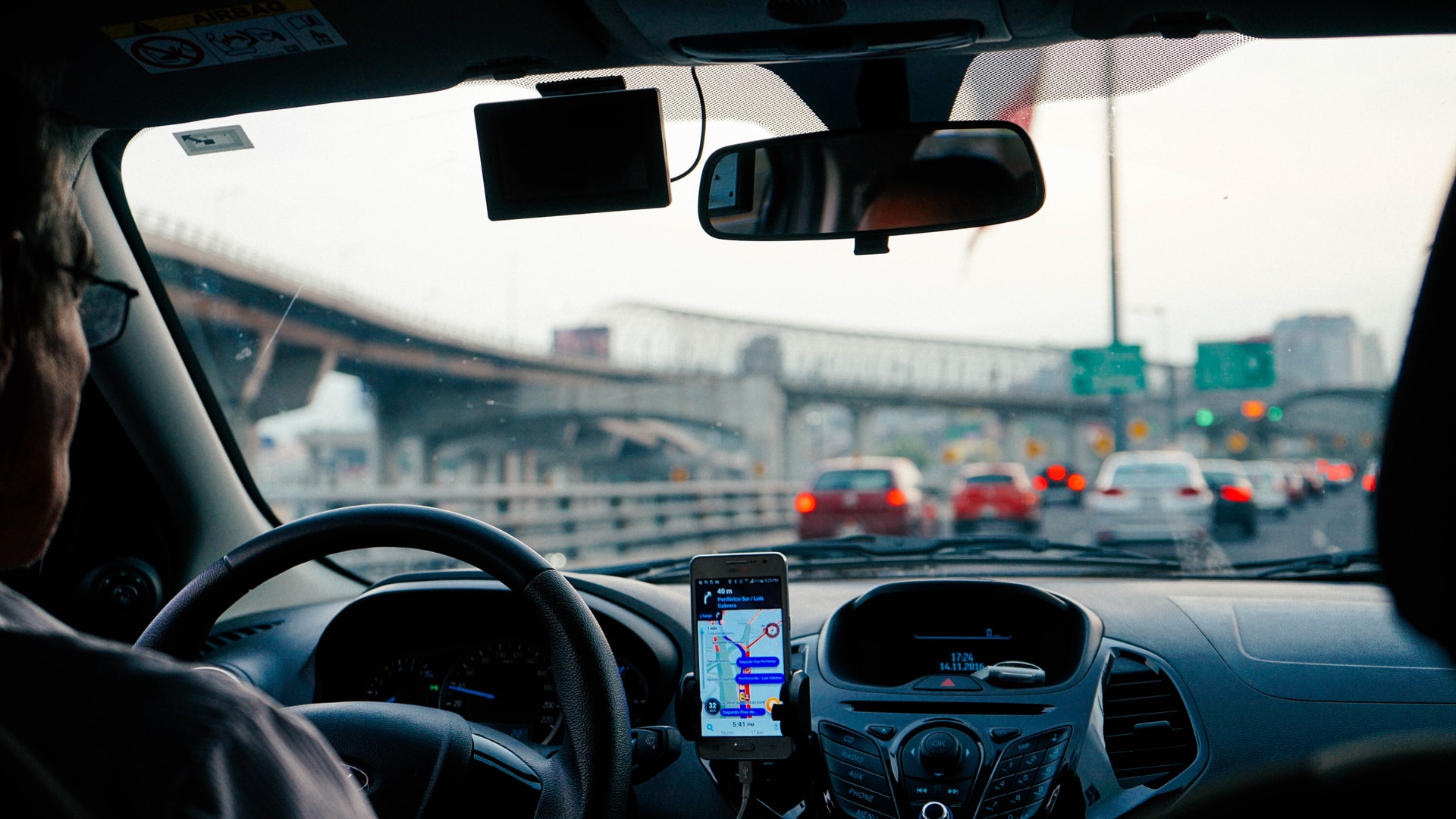 Two out of five fleet drivers are unaware of the new laws banning the use of hand-held mobile phones while driving, according to a survey by Fleet News.

The new legislation came into force on March 25, but 42% of the people that responded to the poll did not know about the changes, which makes it illegal to handle your phone in almost all circumstances while driving. 5% knew the law was changing but thought it was still over six months from being introduced. 46% did know that the law had changed.

Under the new legislation only hands-free calls are permitted, and use of a sat-nav system on a mobile phone is only allowed if the device is housed in a cradle. With so many fleet drivers in the dark about the new restrictions, it has led to fears that some fleet drivers could fall foul of the legislation.

Fleet policies will usually cover the use of mobile phones while driving, and some will ban hands-free calls. But a driver caught using his phone while in their own vehicle has major implications for fleet managers. £200 fixed penalty notices and six penalty points on their licence, plus instant bans for some HGV drivers will cause headaches for fleet managers.

Matt Hammond, head of fleet at support services company Altrad UK, which employs a strict ban on phone use while driving, including hands-free devices, has been educating drivers ahead of the rule change.

“We still need to ensure drivers are aware of these changes, especially the definition of ‘parked’ not just stopped in traffic and what is now classed as mobile phone use outside of making and receiving calls,” said Hammond.

“To ensure drivers are aware of the changes we have been carrying out toolbox talks with our drivers, distributing a simple leaflet showing what is not permitted and the potential fines.

An employer who requires drivers to use handheld phones while driving is just as liable to prosecution as the driver.