What the Highway Code changes mean for fleets 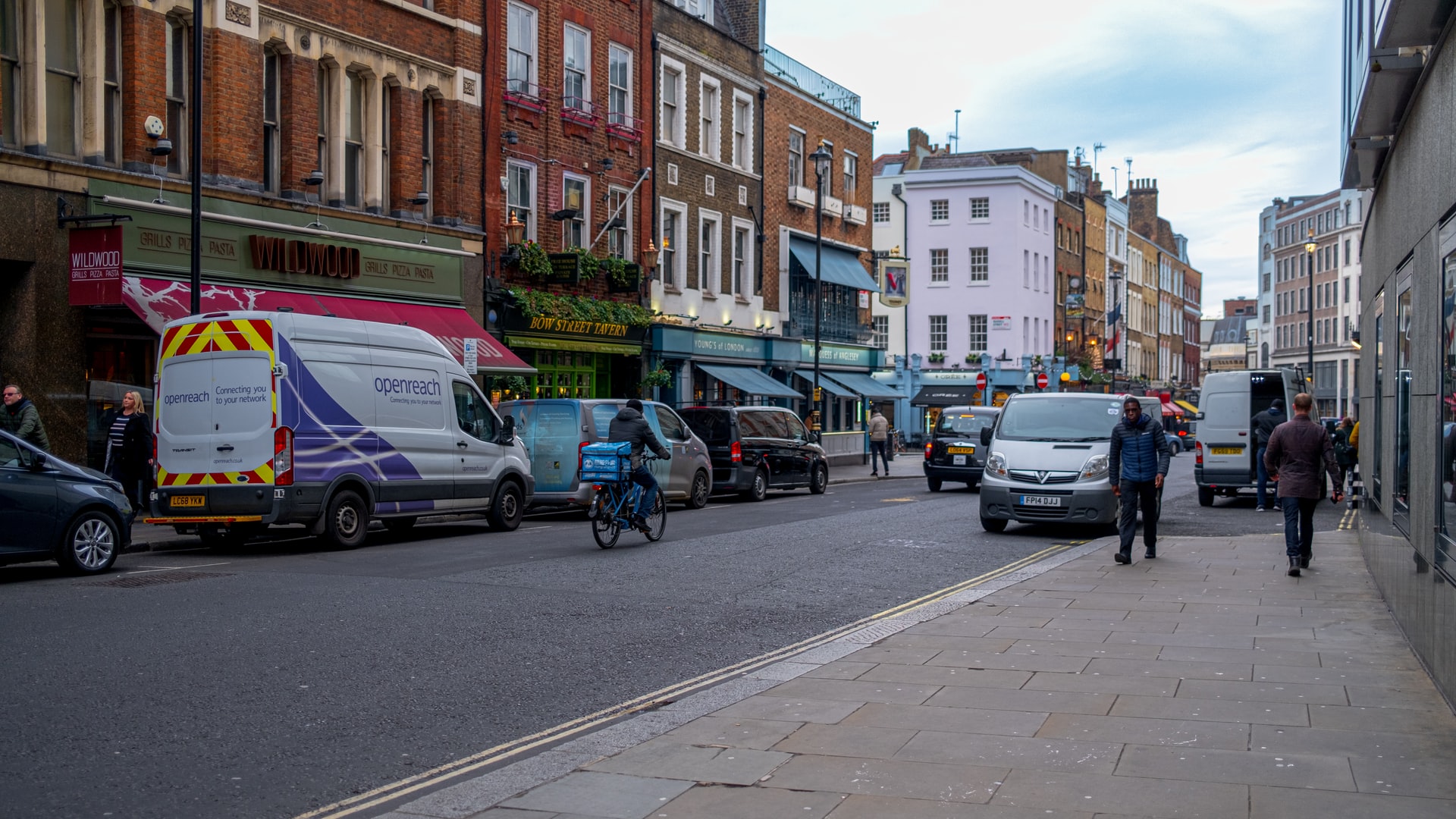 Fleets and business drivers should be aware of the changes in the new edition of the Highway Code, which became law at the end of January.

In one of the most wide-ranging changes to the Code ever published, pedestrians, cyclists and horse riders have significantly increased rights, with new fines for drivers who endanger the safety of these road users, who are classed as ‘vulnerable’.

A hierarchy of road users has been introduced as part of the Highway Code, based on their vulnerability, with pedestrians at the top, followed by cyclists, horse riders and motorcyclists, with cars, vans and HGVs at the bottom.

In the new rules, for example, drivers should now give way to pedestrians who are intending to cross the road into which a vehicle is turning or from which it is turning. Previously the vehicle would only have to give way if the pedestrian was already crossing.

Experts from the fleet industry and the law have expressed concerns about the effects the changes may have on all road users, and the risks fleets may be exposed to from bogus insurance claims. Safety campaigners have welcomed the changes.

“We’re concerned that this significant change poses risks to pedestrians who may assert their rights under the new rules, yet drivers may not be aware of this change,” said Peter Lorence, a serious injury lawyer at legal firm Irwin Mitchell.

Indeed, research conducted by the legal firm Slater and Gordon found that 56% of drivers it surveyed did not know that the rules were changing. Of those that were aware of the changes, 39% thought that the right of way at junctions was still theirs, rather than that of the pedestrian.

Other new rules include:

• Traffic must stop for pedestrians waiting to cross

• Cyclists can ride wherever they feel safest, even if that is in the middle of the road

• Motorists should not cut across or cause cyclists, horse riders or horse-drawn vehicles to swerve or be forced to stop

Poor driving decisions are more punishable with local authorities able to prosecute driving in box junctions and failure to give way. Drivers face fines of up to £1,000 and the risk of prosecution if they break the rules.

Lorna McAtear, National Grid fleet manager, said: “We will see initially an increase in crash for cash [claims] until people realise that fleets do have cameras. Fleets need to be wary of this – it will be a genuine issue.”

“There is a chance that, in urbanised centres, there will be people just jumping out in front of vans to see what happened and to get the police involved for prosecutions”, said Paul Hollick, chair of the Association of Fleet Professionals. “From a fleet perspective, branded vans particularly could be a potential problem for some fleets.”

Brake, the road safety charity, welcomed the changes and the introduction of the hierarchy of road users. Jason Wakeford, head of campaigns at Brake, explained: "It means it is clear that road users who can do the greatest harm have the greatest responsibility to reduce the risk they pose to more vulnerable users, such as pedestrians, cyclists and horse riders."

The changes came into effect on January 29th.