Ultra-Low Emission Zone to begin in London from April 2019 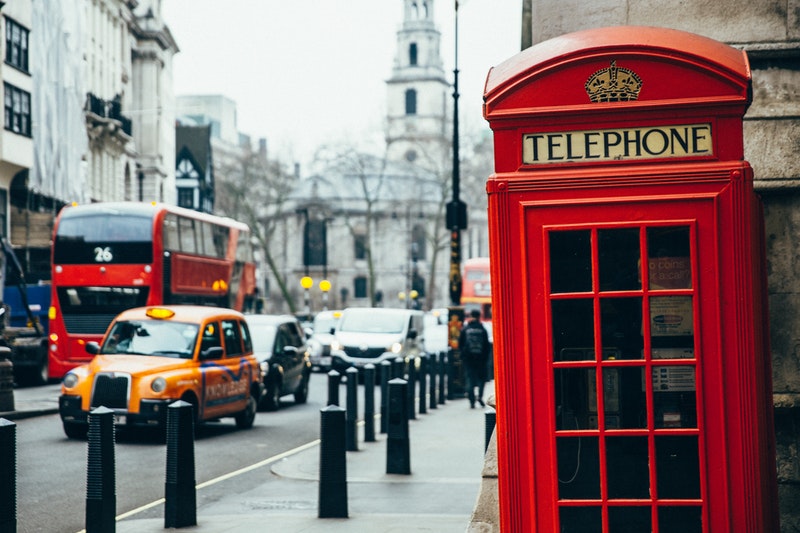 London’s Mayor, Sadiq Khan has confirmed that the capital will operate a world-first Ultra-Low Emission Zone (ULEZ) from 8th April 2019 in a bid to further deter the use of older vehicles with higher CO2 emissions in built-up areas of Central London.

In October, Khan confirmed that Central London will implement a new Toxicity Charge (T-Charge) designed to encourage the use of public transport, walking and cycling instead of older, higher-polluting vehicles as a precursor to the ULEZ.

The ULEZ will replace Central London’s T-Charge from April 2019, operating in the same area, alongside the congestion charge. However, unlike the T-Charge and the current Congestion Charge, the ULEZ will be in operation 24/7, 365 days a year.

Two levels of ULEZ charges will exist from April 2019, with £12.50 daily charges for drivers of cars, vans and motorbikes, as well as £100 daily charges for lorries, buses and coaches. It’s important to note that these charges will be accrued in addition to the Congestion Charge, with cars and vans expected to pay £24 per day in total and £111.50 per day for lorries, buses and coaches.The combined revenues of the Congestion Charge and ULEZ will be utilised by Transport for London (TfL) to maintain a eco-friendlier transport fleet and minimise pollution across the capital’s transport network.

“I am pleased to confirm that from 8th April 2019 – 17 months earlier than planned – stricter standards for diesel vehicles will apply 24/7 across central London,” said Khan.

“This builds on the success of the T-Charge and is part of my comprehensive plan to clean London’s air. But we now urgently need the Government to step up and provide the support to Londoners and businesses required to help them meet these crucial standards.”

The impending ULEZ and new T-Charge are part of a raft of measures implemented by the Mayor of London in a bid to transform the capital’s toxic air quality.

Alex Williams, director for city planning, TfL, said: “We are moving quickly to implement the Mayor’s bold proposals to improve air quality in the capital.

“Bringing forward the introduction of the central London ULEZ was popular with the public in the consultation and will be pivotal in dramatically reducing harmful emissions.

“It also gives drivers and businesses the certainty they need when deciding to buy new vehicles, as well as being a catalyst for people to make more sustainable travel choices.”