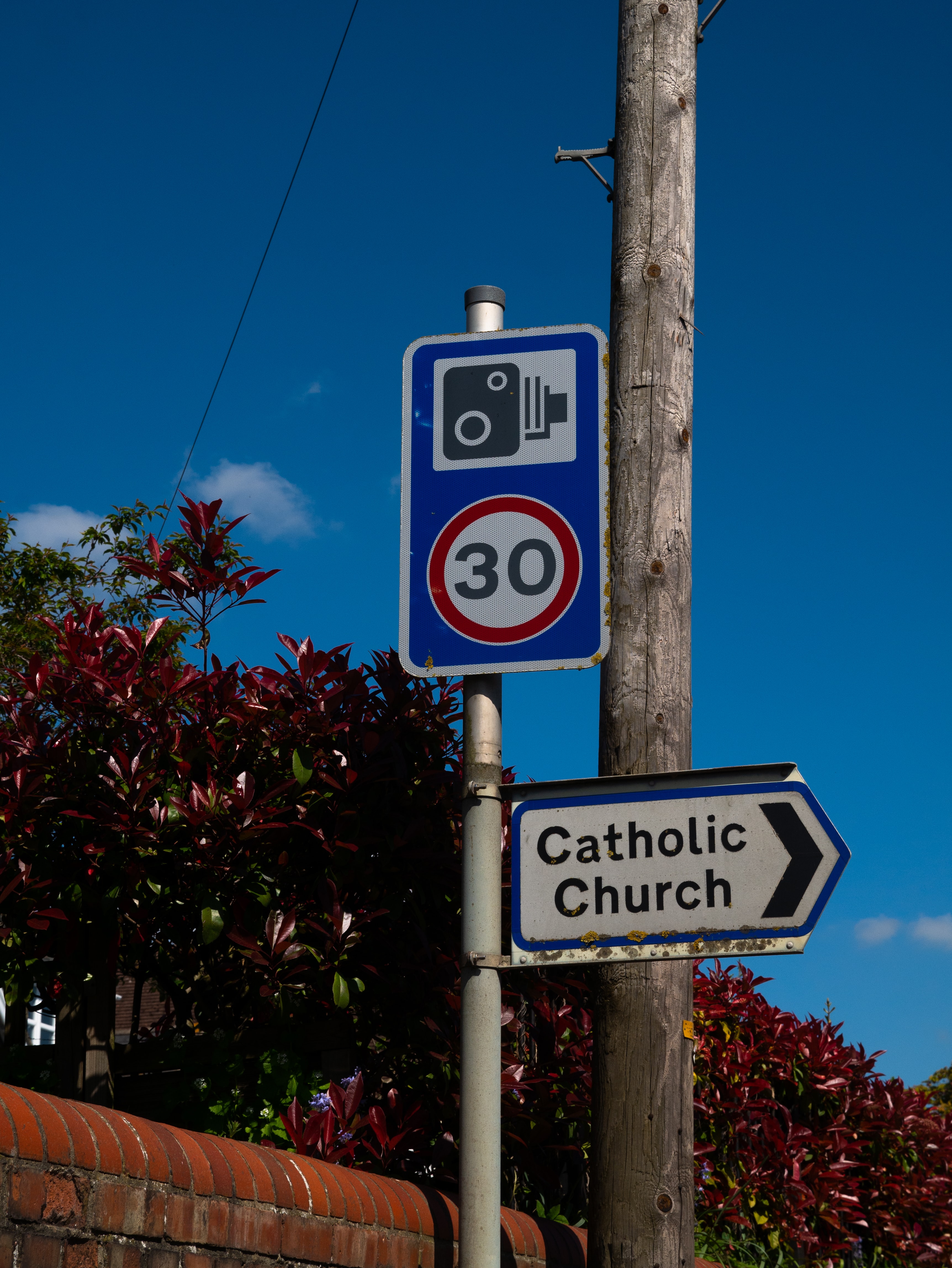 50 new cameras, which will enforce banned turns, bus lanes, yellow box junctions, and weight restrictions, have been announced by Transport for London (TfL).

This follows a trial in 2020 which saw an improvement in compliance of up to 60% in six months, says TfL. A contract has been awarded to P Ducker Systems (PDS) for the new enforcement cameras.

The cameras can be moved around the road network to where they are most needed and adapted for each new location. This ability means that they can be used to target non-compliance ‘hot-spots’ as they arise.

This capability allows TfL to target junctions with the most dangerous driver behaviour and remove cameras from locations where enforcement activity has been successful in cutting danger and making drivers’ behaviour safer, it said.

In addition, improving enforcement at junctions on the TfL road network will help cut congestion on the capital’s roads, keeping junctions clear and allowing traffic to move through them as intended.

“Most collisions on London’s roads happen at junctions and it’s absolutely vital for everybody’s safety that we can enforce effectively against the minority of drivers who break the rules.

“We’re determined to meet our Vision Zero goal of eliminating death and serious injury and our partnership with PDS to deliver these innovative new cameras will give us much-needed extra capability to tackle danger hot-spots on our road network.

“We’ll be closely monitoring the success of this new technology and will continue to work closely with the police and others to keep our road network safe, efficient and sustainable for everybody in the capital”.

The new cameras will be introduced to the TfL road network in autumn 2021. TfL will be closely monitoring how successful the cameras have been at cutting road danger, reducing congestion, and improving bus journey reliability.

All money recovered by drivers being penalised will be reinvested in maintaining a safe and efficient road network for everyone travelling in the capital.

The cameras will be used for enforcement of civil traffic rules only and will be fully compliant with data protection legislation.