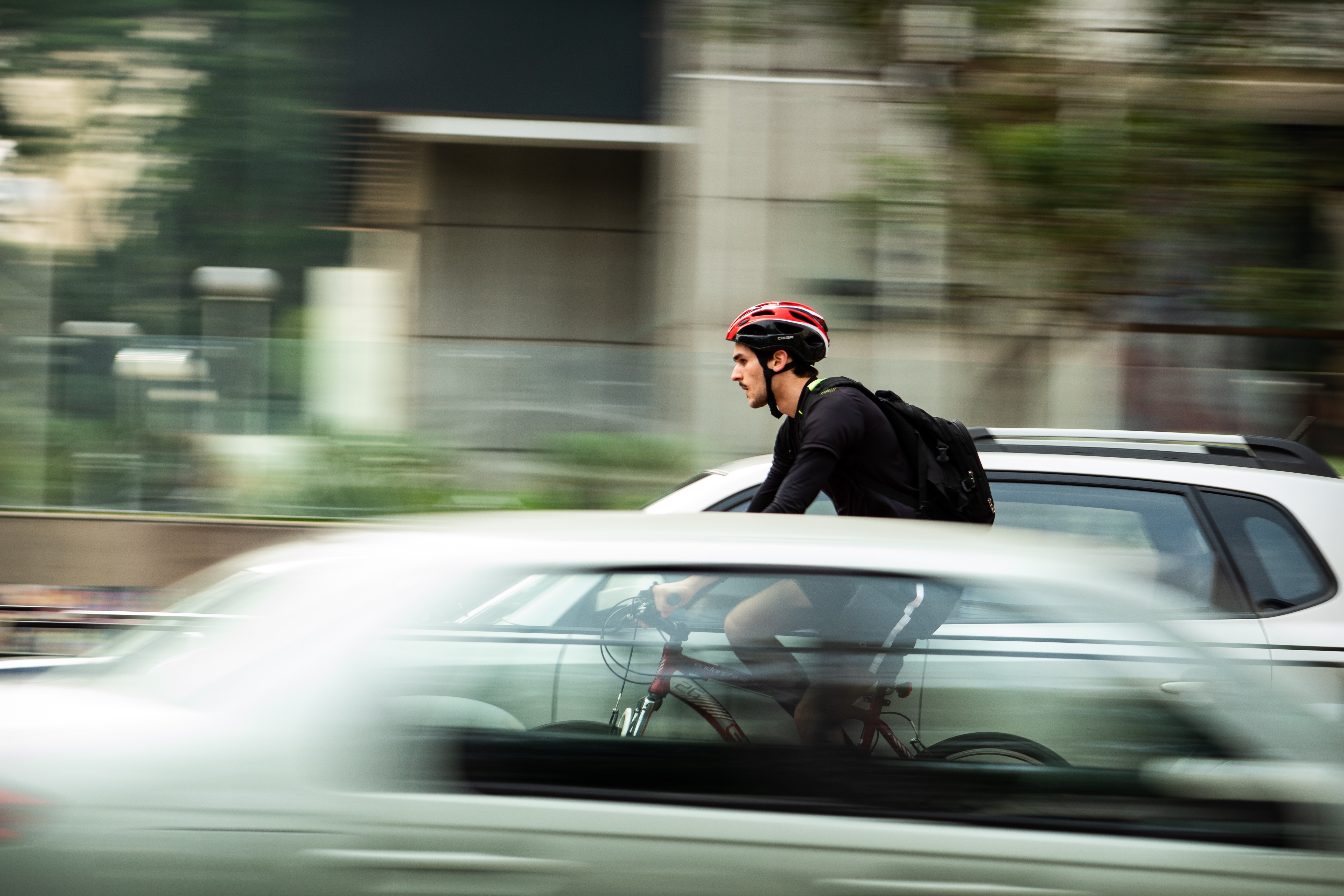 Although currently awaiting parliamentary approval, changes to the Highway Code are anticipated to be implemented at the start of 2022.These adjustments are set to introduce a ‘hierarchy of road users’ designed to prioritise more vulnerable traffic participants including cyclists and pedestrians.

As part of the £338 million Government package designed to increase active travel across the UK, the changes come as a result of research conducted by Venson Automotive Solutions. The study’s findings show that a significant number of people have limited knowledge of the current Highway Code, citing that only 27% of drivers know that vehicles are only required to stop at zebra crossings if pedestrians are already on the crossing.

If the proposed changes are implemented, one of the new rules will require drivers to give pedestrians greater priority by stopping to give way to those waiting to cross, as well as those already in the process of crossing. Another new rule set to be brought in would require cyclists to move into a single file line to allow vehicles to pass.

Both of these suggested amendments have been popular. When conducting a survey, Venson found that 74% of respondents thought it would be a good change to give way to an increased number of pedestrians at zebra crossings, while 60% agreed with the suggestion that cyclists should move into single file to allow vehicles to pass.

Of the proposed new rules, the least popular suggestion was one that would allow cyclists to pass slower moving vehicles on either side, including when approaching junctions, which just 26% of respondents supported.

Further results of the Venson Automotive Solutions Survey into the new changes showed that 51% of respondents felt that at a junction you should give way to pedestrians crossing, or waiting to cross, a road which you are either turning into or out of. Equally, 47% felt that drivers shouldn’t wave or use their horns to invite pedestrians or cyclists to cross as this could be dangerous or cause further problems if another vehicle is approaching.

When reflecting on the survey results and the suggested changes, Alison Bell, marketing director at Venson Automotive Solutions said “Knowing the Highway Code is essential in making our roads safer places.

“However, there is clearly confusion about what is and isn’t law.”

She continued: “Depending on the severity, and whether or not the rules are legal requirements, breaking the rules of the Highway Code could lead to prosecution, points on your licence, fines or even a custodial sentence.

“Generally, if a rule states something ‘must’ or 'must not’ be done it is backed up by law and pleading ignorance is no excuse. Learning the existing and incoming rules deserves every driver’s time.

“However, for businesses operating a fleet of vehicles it’s especially the case, as they have a duty of care to ensure company drivers area ware of their responsibilities, and the upcoming changes to the rules –whether they agree with them or not.”

While there will surely be pros and cons to any amendments or additions to the Highway Code, it is hoped that the research conducted into the current rules and the proposed changes will raise the awareness of all road users about what is and isn’t legal and encourage them to be mindful ahead of any official changes being made.