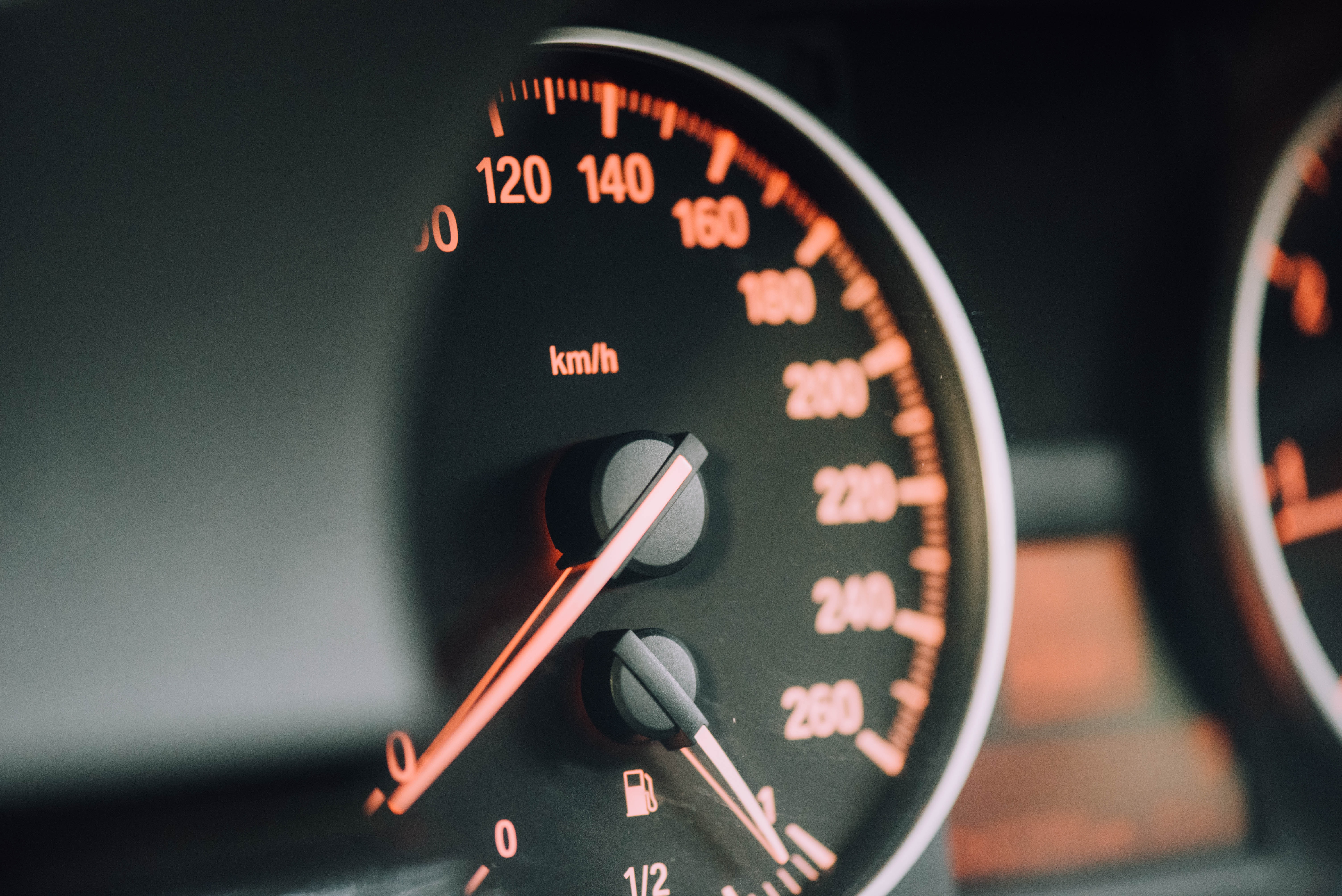 Despite the panic at the pumps towards the end of September, the rise in prices has not been driven by the fuel delivery crisis but by a10.65% increase in the price of oil from $71.29 to $78.88 throughout September.

Simon Williams, fuel spokesman at the RAC, said: “Not only are motorists struggling to put fuel in their vehicles, but they are also having to pay through the nose for it as the rising cost of a barrel of oil is causing further pain at the pumps.

“As life moves ever closer to normal as the world gets to grips with Covid-19, demand for oil is outpacing supply, and with producer group OPEC+ deciding on Monday not to release more oil, the barrel price has now broken through the $80-mark for the first time in more than three years.”

Analysts are predicting a further rise, with the potential for prices to reach $90 before the end of the year.

When comparing the prices between supermarkets and service stations, the RAC found that at four major supermarkets fuel was 4p a litre cheaper than the UK average. Meanwhile, at motorway services, fuel was 15p more expensive, with petrol at 151.55p and diesel at 156.35p.

Breaking it down further, it was found that Asda sold the cheapest unleaded petrol, at 132p while Sainsbury’s offered the lowest price for diesel at 134.28p.

Williams added: “Drivers have had to endure the average price of petrol going up for 10 out of the last 12 months and now, because of the supply crisis, many have had great difficulty getting hold of it just so they can go about their daily lives.

“While we’ve heard of some smaller retailers taking advantage of the situation by charging very high prices for their fuel, these cases appear to be few and far between, with most retailers acting responsibly.

“As forecourts’ fuel stocks return to normal drivers will inevitably switch from worrying about whether they can get the petrol or diesel they need to just how much a fill-up is costing them.

“Drivers in London and Southeast will undoubtedly feel particularly hard done by as they are still experiencing problems with getting hold of fuel while also paying the highest prices in the UK.”

While the panic at the pubs may be subsiding in the short term, the increasing prices seem to suggest that the frustrations which come with filling up may be short-lived.