Fuel prices fall in June, but retailers could have gone further says RAC 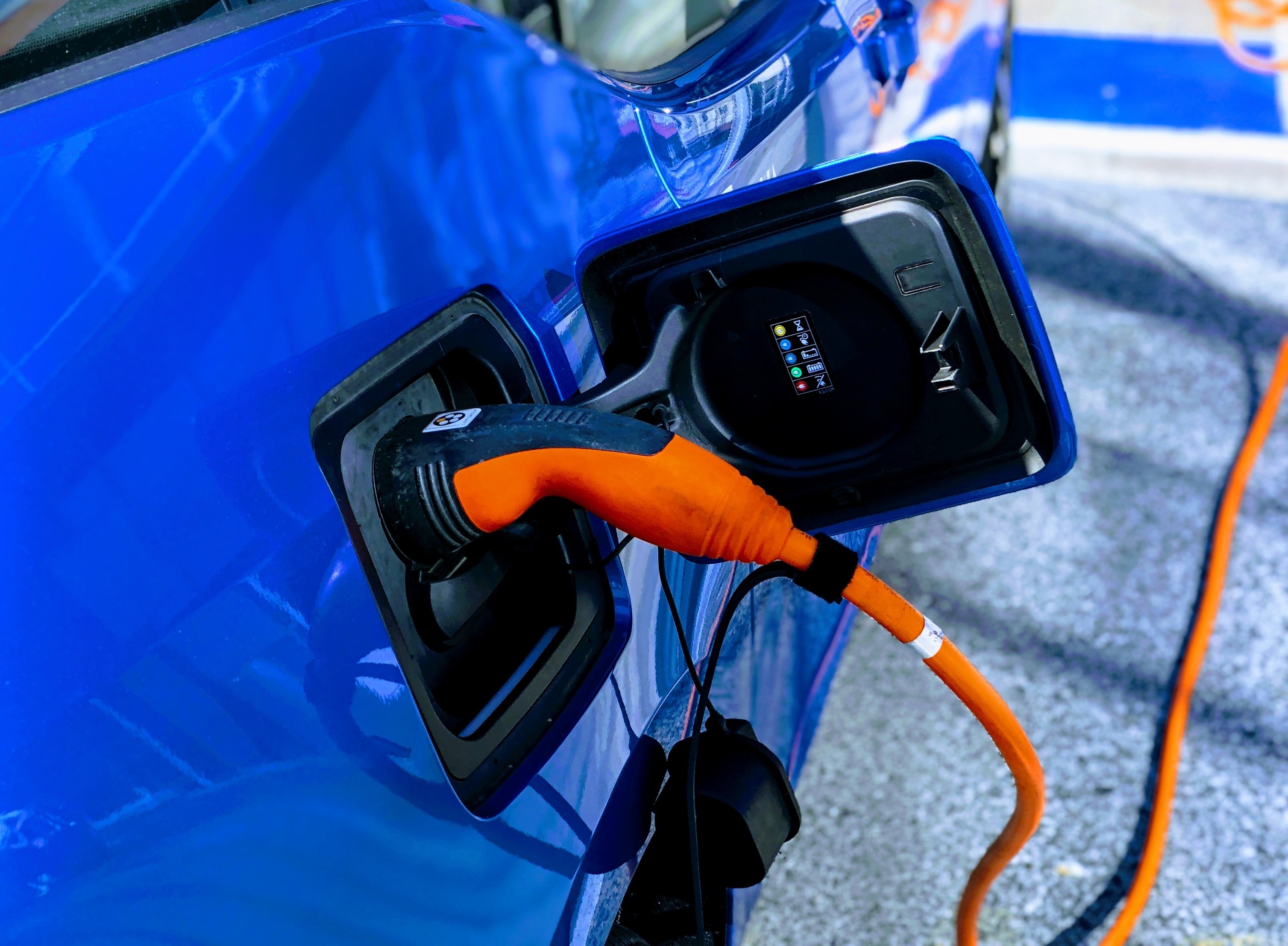 New figuresfrom the RAC show that prices at the fuel pumps fell on average in June, butthe RAC believes retailers could have applied bigger price cuts than they did.

The averageprice of diesel fell by 4.61p per litre to 130.90p, equating to the ninthbiggest cut in the price of diesel at the pumps since the turn of themillennium. In addition, unleaded petrol prices also fell by 3p on average to127.62p per litre.

Nevertheless,the RAC claims that the wholesale price of petrol in the first week of Junefell to approximately 95.79p per litre, so retailers did not cut the pump priceanywhere near as much as it could have.

Incomparison, the wholesale price of unleaded petrol reached a similar level inMarch, when unleaded petrol was sold at 123p per litre on average. That’s somefour pence cheaper than towards the end of last month.

SimonWilliams, fuel spokesman, RAC, said: “The reductions should have been greaterbased on the substantial decrease in the wholesale price.

“Retailerswere clearly banking on the oil price rebounding after its sudden drop, whichbegan at the end of May when a barrel was over $70.

“Inevitably,this has meant bad news for drivers who have lost out with pump prices being 4pa litre more expensive than they should have been.

“Unfortunately,retailers’ hunch that oil would quickly increase again were right and now theirprices are broadly where they should be based on the current wholesale price.

“They justhappen to have made significant profits as a result of not passing on more ofthe savings to drivers than they did.”

By the endof last month, the average cost of filling up a typical petrol estate fleetvehicle dropped by approximately £1.68 to £70.19. Meanwhile the savings of afull tank in a diesel fleet vehicle were approximately £2.54, falling to £72.

However, therebounding price of oil means that fleets may not have long to wait until thepump prices rise again.

The price ofan oil barrel increased by almost 5% in June, up from $63.28 to $66.22. This,coupled with the pound’s one-point gain on the dollar at the end of last month,spells warning signs for fleets.

“Driversshould take heart from the fact fuel prices have gone down in June, but it’shard to see another drop materialising with OPEC and its partners extendingtheir production cut until March 2020,” added Williams.

“On top ofthat, there is also talk of a trade deal being struck between the United Statesand China, allaying fears of a global economic slowdown which may have led tolower oil prices and in turn cheaper prices at the pump.

“If we get through July without petrol anddiesel going up it will be a good result for drivers at the start of the summerholidays.”