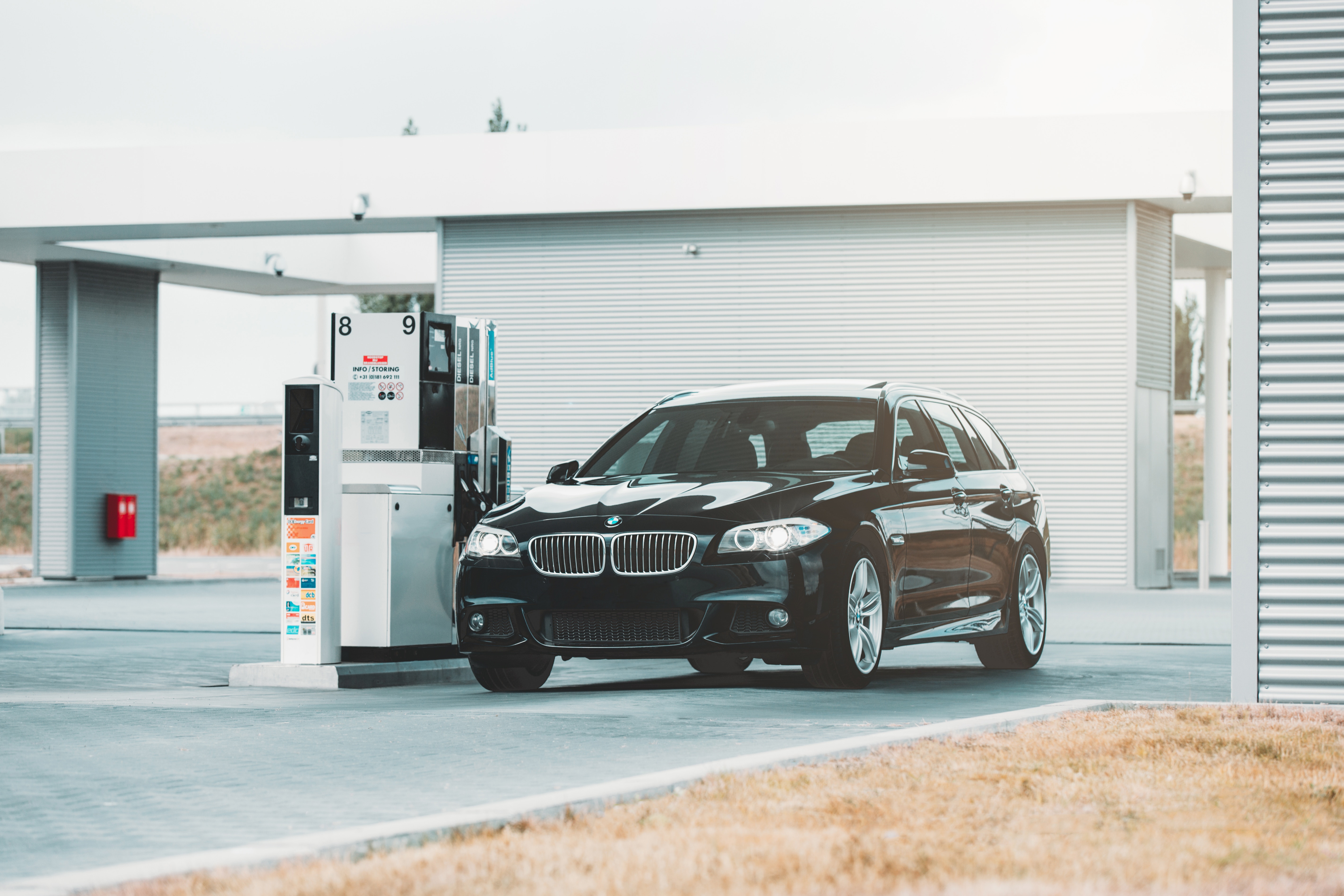 Data from RAC Fuel Watch has shown that the country’s four biggest supermarkets prices were even lower, by an average of 3p per litre at 116.66p for petrol and 125.43p for diesel. But at motorway services a litre of unleaded petrol cost drivers 138.87p and a litre of diesel 147.55p

The RAC Fuel Watch figures revealed the wholesale price of petrol stayed the same in January, diesel rose by 2p a litre. When compared to retail prices they were low enough to warrant pump price reductions during that month, but the RAC say retailers chose not to pass these on.

If they had, existing savings in their wholesale costs should have reduced the price of petrol by 3p a litre over the middle of February 2019,and diesel by 2p a litre, the RAC claimed.

RAC fuel spokesperson Simon Williams said: “The story behind the simple forecourt average figures is quite disturbing. Looking at the wholesale data over the last two months reveals that we should have been paying far less for our petrol and diesel than we have been.

“Unfortunately, three of supermarket fuel retailers appear to have changed their pricing policies for the long term by increasing the margin they take on a litre of petrol to about 2p. This has meant the average price of unleaded has not reduced by as much as it should have because smaller retailers nearby haven’t had to lower their prices as much in order to compete.”

He continued: “We understand retailers are free to charge what they like for their fuel and that it’s then up to consumers whether they’re prepared to pay their prices or not.

“Unfortunately, consumers don’t have an easy way of knowing whether they are being charged a fair price, so they have to trust they aren’t being ripped off. That’s why we always encourage drivers to check the current average price of petrol and diesel, and see if they can beat that price when paying for fuel locally.

“Combine this with the fact some bigger retailers vary their prices from location to location, fuel is an essential purchase for most people and that shopping around is not that easy, and you have the perfect recipe for drivers being charged over the odds for what is essentially a commodity.”

The greatest reduction in price of unleaded seen in the UK was in the North West at 118.95p with 1.36p off per litre. At the start at close of January 2019 the North East had the cheapest petrol prices at 118.98p and 117.95p respectively. The most expensive region was the South East.

The East of England saw a 1.59p drop in the price of diesel,higher than the UK average fall of 1.27p. The cheapest diesel at 127p a litre was in Northern Ireland, while the South East had the dearest at 129.57p.