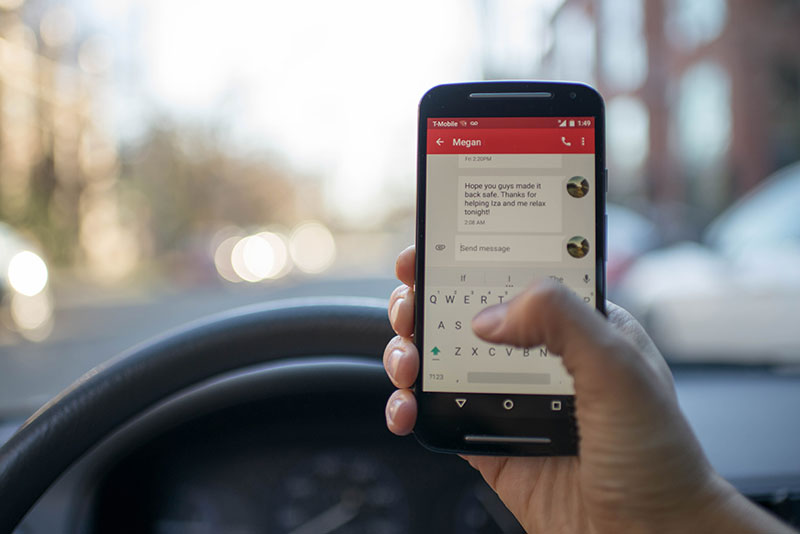 Almost two-thirds (68%) of UK-based businesses are still worried that their employees are using smartphones to use the internet and communicate with colleagues while driving for work, according to a recent survey from TomTom Telematics.

The report discovered that these fears still exist despite the introduction of harsher financial penalties for those caught using their handheld devices at the wheel of a car since 1st March 2017 – up from £100 to £200, as well as the prospect of drivers being hit with six points on their driving licence.

The same survey also found that a third of UK organisations questioned have not taken steps themselves to encourage staff members not to use mobile devices while driving, be it through education, in-house training or specific company policies.

Beverley Wise, director of UK and Ireland, TomTom Telematics, said: “The World Health Organisation has called mobile phone use a ‘serious and growing threat to road safety’ and these results further highlight the extent of the problem faced by businesses.

“It’s a problem employers’ must tackle, however, if they are to demonstrate a genuine commitment to the wellbeing of their staff.

“A clear policy on the use of mobile phones should form part of a best practice approach to road safety, but cultural change is also vital.

“Ingrained habits are hard to break but continuous training, education and communication can help to change employees’ mindsets and encourage a greater focus on safe driving.”

Further studies have shown that talking on a hands-free smartphone can be equally as distracting to drivers as those talking on a hand-held mobile phone. Changing the cultural habit of the 68% of organisations who still allow employees to use hands-free mobiles when driving for business purposes will certainly improve safety for all road users.

“Technology such as telematics can also play an important role in helping to identify when employees are driving distracted by continuously monitoring performance,” added Wise.

“Incidences of harsh steering or braking, for example, might be indicative of greater problems that require attention.”