Deterioration of rural roads continues in 2019 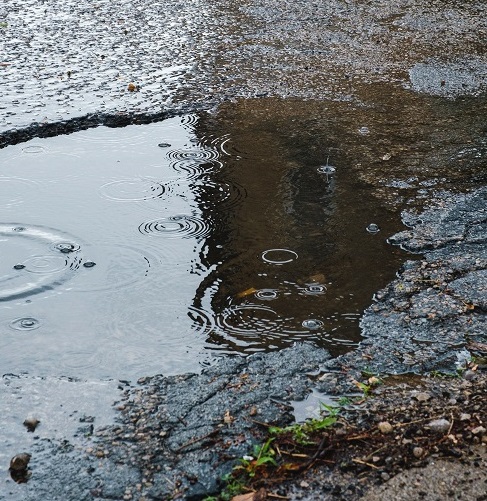 The 2019 RAC Report on Motoring has revealed that local roads in rural parts of the UK have deteriorated more so than those in urban locations. Rural drivers were found to be 10% more likely than urban drivers to say the condition of their local roads had worsened in 2019.

Almost half (49%) of all motorists surveyed said that local roads – such as low-level A-roads and B-roads – had become more dangerous in the last 12 months because of potholes and other road surface degradation issues.

Just 11% of fleet and domestic drivers said the roads in their local area had improved, with only 40% saying local road conditions had remained largely the same.

Interestingly, a quarter (25%) of London’s motorists said their roads had improved in 2019, considerably more than the 11% national average.

Potholes and road degradation are not the only issues facing fleet and domestic drivers on local roads. This year’s RAC report reveals a distinct increase in the number of complaints about the maintenance of foliage along local roadsides. Meanwhile the number of drivers complaining about poor signage visibility has risen from 8% last year to 17% in 2019.

More than four-fifths (83%) of motorists surveyed believe the general quality of roads across the UK should be better given the levels of tax they pay annually.

Some 77% of drivers would accept part of their current road taxes being set aside to cover local road maintenance.

Nicholas Lyes, head of roads policy, RAC, said: “The state of our roads is always one of the biggest bugbears for drivers.

“This year, our research findings showed a third of driver (33%) we surveyed listed the condition and maintenance of local roads as one of their top four concerns from a list of 20 motoring issues.

“Despite data from our patrols revealing fewer of the breakdowns they have attended this year have been related to pothole damage, it seems that drivers still feel that road surfaces are not as good as they should be.

“Those living in rural areas definitely feel more hard done by, perhaps because they rely on their cars more than those in towns and cities so they are more inclined to notice defects that hinder their journeys.

“We believe local roads are just as vital to the UK’s economy so should be treated in a similar way which would allow local authorities to plan routine maintenance rather than just filling in potholes as they appear.”

The 2019 RAC Report on Motoring revealed considerable support among drivers for utilising Vehicle Excise Duty (VED) to pay for a new National Roads Fund, with almost three-quarters (72%) of motorists approving of the idea.