Car production in the UK down by a third in Q1 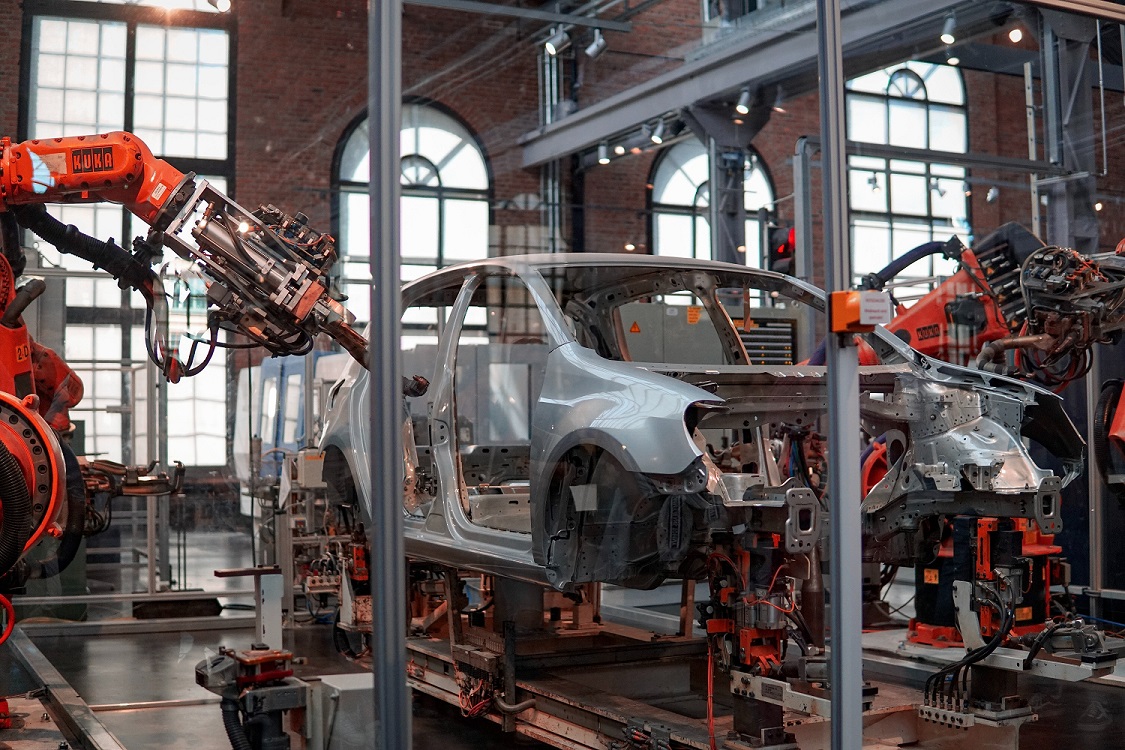 The production of new cars in the UK fell by 32.4% in the first quarter of this year, due to the continued global shortage in semiconductors and raw materials.

100,000 fewer cars rolled off the production line than at the same period in 2021, according to the figures released by the Society of Motor Manufacturers and Traders. 207,347 new vehicles were produced between January 1 and March 31. Last year’s figures were hit by the pandemic but 2022 could be an even bleaker year for the motor industry.

“Two years after the start of the pandemic, automotive production is still suffering badly, with nearly 100,000 units lost in the first quarter”, said Mike Hawes, chief executive of the SMMT.

“Recovery has not yet begun and, with a backdrop of an increasingly difficult economic environment, including escalating energy costs, urgent action is needed to protect the competitiveness of UK manufacturing. We want the UK to be at the forefront of the transition to electrified vehicles, not just as a market but as a manufacturer so action is urgently needed if we are to safeguard jobs and livelihoods.”

As reported last month, the fall in output has reduced new car registrations by a third in the UK, and March was the weakest month in the motor industry since the financial crisis of 2009. A dramatic fall in demand from overseas markets has not helped, with exports to the EU dropping by 24.5% and to the US by nearly 64% in March.

Manufacturers are prioritising the semiconductors they can get hold of for higher margin models, which has not helped the fleet industry. As business drivers struggle with the rise in the cost of living, industry analysts are considering whether fleets may look to the vehicle rental market to make up the shortfall in new vehicles.

Drivers can watch TV in self-driving cars, according to Highway Code

Drivers can watch TV in self-driving cars, according to Highway Code

Cars and vans being held onto for longer by fleets

Cars and vans being held onto for longer by fleets