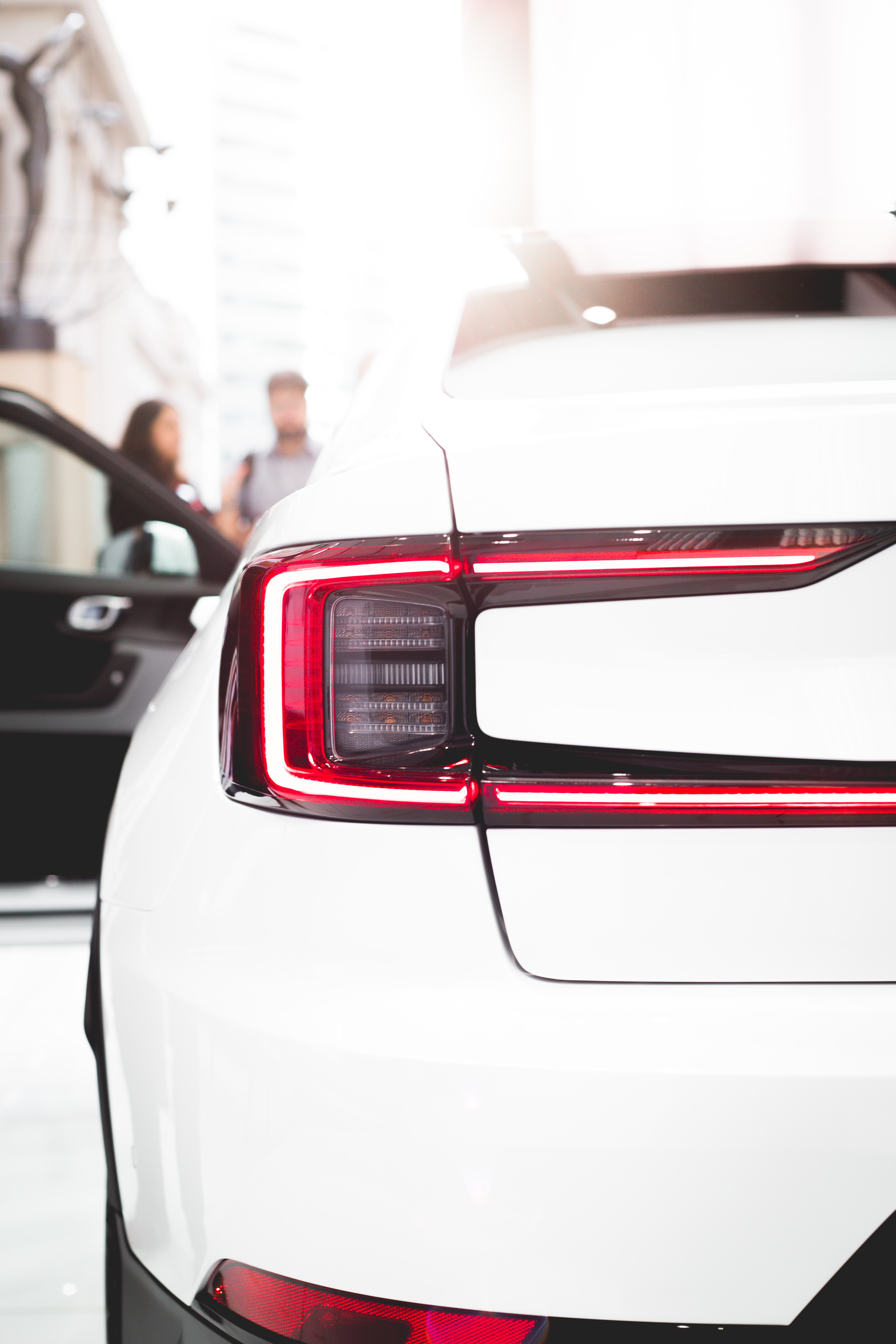 Despite a previous announcement that the end of sales of new fossil fuel vehicles would be 2040, the Prime Minister has since brought this forward to 2035. In addition, the ban was still to allow the sale of hybrid vehicles with zero-emission capability, but now will include hybrids.

However, for some, this change of date may not be such a shock. In October 2019, at the Conservative Party Conference, Transport Secretary Grant Shapps had suggested the date movement:

“This Government’s £1.5 billion strategy to make owning an electric vehicle as easy as possible is working - last year alone, a fully electric car was sold every 15 minutes.

“We want to go further than ever before. That’s why we are bringing forward our already ambitious target to end the sale of new petrol and diesel cars to tackle climate change and reduce emissions.”

There are some concerns at how this new target will be met. The Society of Motor Manufacturers and Traders (SMMT), which represents car and van makers in the UK, says the Government has set the new target without a plan in place. Speaking on the new date, Mike Hawes, SMMT Chief Executive, said:

"Manufacturers are fully invested in a zero emissions future, with some 60 plug-in models now on the market and 34 more coming in 2020. However, with current demand for this still expensive technology still just a fraction of sales, it’s clear that accelerating an already very challenging ambition will take more than industry investment.

"This is about market transformation, yet we still don’t have clarity on the future of the plug-in car grant - the most significant driver of EV uptake - which ends in just 60 days’ time, while the UK’s charging network is still woefully inadequate.

“If the UK is to lead the global zero emissions agenda, we need a competitive marketplace and a competitive business environment to encourage manufacturers to sell and build here.

"A date without a plan will merely destroy value today. So we therefore need to hear how government plans to fulfill its ambitions in a sustainable way, one that safeguards industry and jobs, allows people from all income groups and regions to adapt and benefit, and, crucially, does not undermine sales of today’s low emission technologies, including popular hybrids, all of which are essential to deliver air quality and climate change goals now.”

In contrast to this, Helen Clarkson, CEO of The Climate Group, an international non-profit, welcomed the “more ambitious” target from the Government. She also stated: “We believe that this could still be sooner – and that to be a global leader, especially post-Brexit, a 2030 phase-out commitment is required; without this, we risk being out of step with our international peers.

“Our business campaign for the 100% adoption of electric vehicles by 2030, EV100, has 62 corporate members, many of which are British, including AstraZeneca, BT, Centrica, Foxtons, Mitie, RBS, SSE and Unilever. Businesses are showing what is possible and The Climate Group would love to see this level of ambition matched.”

So far, eight countries have already committed to more ambitious phase-out dates than the UK, while Scotland has had a 2032 phase-out date for new petrol and diesel vehicles in place since 2017.