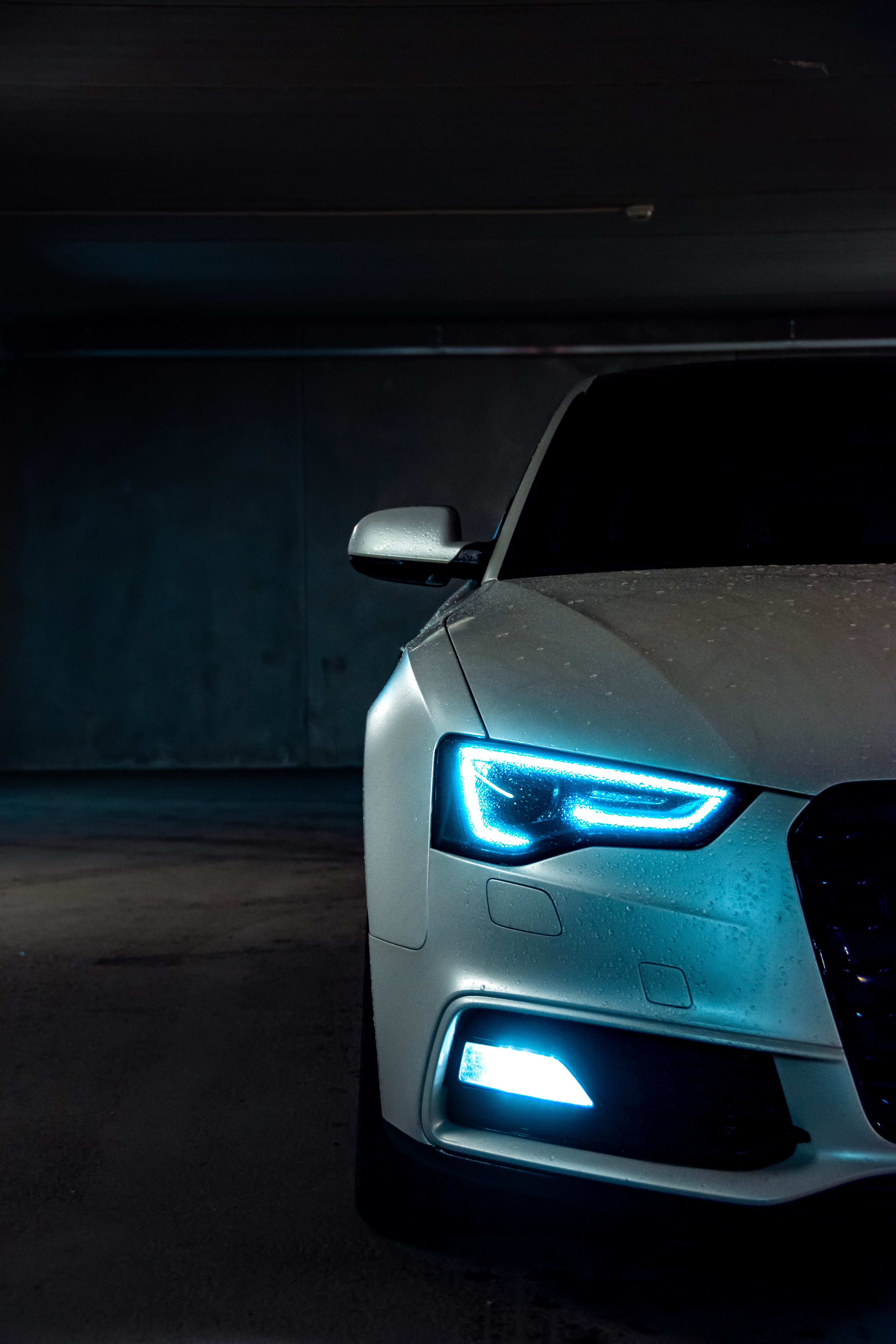 Pending some additional safety tests, new technology that will allow drivers to legally take their hands off the steering wheel and let their vehicle drive itself is due to be given the go ahead for use on UK motorways by the Government. The Government could allow the technology to roll out as early as spring 2021.

However, The Association of Fleet Professionals (AFP) says that fleets should approach the possible use of so-called Automated Lane Keeping System (ALKS) technologies with “caution”.

It has identified scenarios in which automated lane keeping system technology will not respond in the same way as a competent driver on a UK motorway, including debris on the carriageway, pedestrian carriageway encroachment, and motorway lane closures.

Additionally, the sensors contained within today’s assisted driving technology can only interpret up to around 120 metres. At UK motorway speeds of up to 70 mph, that distance allows only four seconds to regain control and avoid an incident.

Speaking around the concerns, AFP chair Paul Hollick said: “We’re probably going to see a lot of debates of this kind over the next few years as the ADAS devices fitted to cars become more and more advanced and offer increasing degrees of autonomy.

“Already, we’re seeing some manufacturers making fairly broad claims about the autonomous capabilities of their technology and there will doubtless be pressure for them to be made legal.

“However, our view is very firmly that employers should err very strongly on the side of caution and the doubts expressed by the ABI and Thatcham over the planned use of ALKS on motorways only underlines this position.”

Hollick continued: “The objections they raise about the limits of the technology and the speed with which drivers can re-engage with the on-road situation when they need to take over are genuine questions that need resolving before use on public roads is allowed.

“For the foreseeable future, company car and van drivers should be keeping their hands firmly on the steering wheel. That is the responsible risk management position.”

Speaking specifically about grey fleet vehicle, Hollick says it is important that employers also made sure that the same rules were extended to them:

“One of the effects that we’re expecting over the next few months is an increase in grey fleet for many organisations as a result of the coronavirus crisis and compliance in issues of this kind should be identical for employee-owned cars,” he said.

The Society of Motor Manufacturers and Traders (SMMT) claims that automated technology could save 3,900 lives over the next decade and reduce serious accidents by 47,000.

Hollick says that the AFP is supportive of autonomous vehicle technology but it is the role of fleet operators to ensure that it is deployed in a “safe, compliant and controlled manner”.

“Safety has to come first and it needs to be proven that any form of autonomy does not being any inherent issues that could affect the well-being of drivers and other road users.”