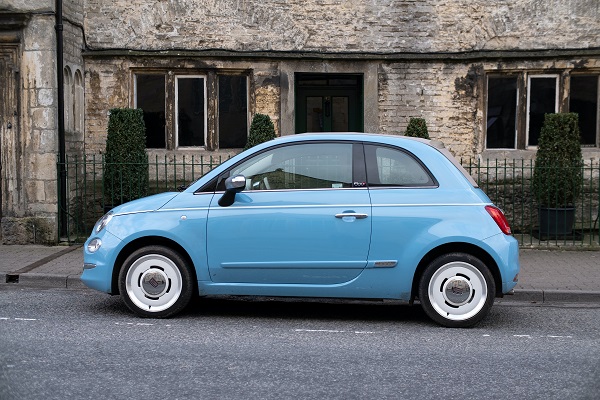 Fleets are being warned by the Association of Fleet Professionals (AFP) of an emerging shortage of semiconductors risks disrupting global car and van production.

According to The Procurement Partnership, this shortage, caused by a surge in demand during the pandemic for consumer electronics and a recent fire at a key supplier premises in Japan, is impacting on the ability of all automotive manufacturers to produce vehicles equipped with certain components.

Lead times for new vehicles have been increased, currently standing at up to 12 months for certain factory-order models.

The AFP say that a range of models (all popular choices for fleets) are likely to be affected. This includes Ford, Jaguar Land Rover, Stellantis, and Volkswagen either announcing temporary factory closures or stating that vehicle deliveries will be delayed.

AFP Director Denise Lane says the first task for most fleets is to ask manufacturers and leasing companies about how existing deliveries and future lead times are likely to be affected to get a clear picture of the situation and formulate a plan:

“Some manufacturers have already sent out messages to fleets listing which models are likely to be in reduced supply and, for some operators, there are very clearly going to be potential problems with getting hold of the vehicles they need.

“There are a number of options – for example, if a car or van they have ordered will be slow to arrive, they can continue to operate their existing vehicles for longer or potentially look at alternative models.

“Where vehicles are required to fulfil a new need, then short or medium-term hire may be the best option, although it could be that daily rental companies themselves could come under pressure, both in terms of getting hold of planned vehicle supply and meeting increased demand as a consequence of the semiconductor shortage”.

The AFP is calling on manufacturers and others in the manufacturing supply chain to continue to provide updated and accurate information. Lane explains:

“Fleets should be able to resolve most of the problems created by this situation, but clarity is needed so they know exactly what problems they are likely to face”.

The AFP warning coincides with vehicle auction and remarketing firm Aston Barclay stating that prices for used vans are expected to rise in the coming weeks as new vehicle supply is affected by the global semiconductor crisis.

Ford was the latest manufacturer to announce plant shutdowns, its Transit factory in Turkey is closed until June 13.

Aston Barclay says the lack of new vehicles will fuel the continuing challenge of demand outpacing supply of used vans which is forcing prices up to record levels.