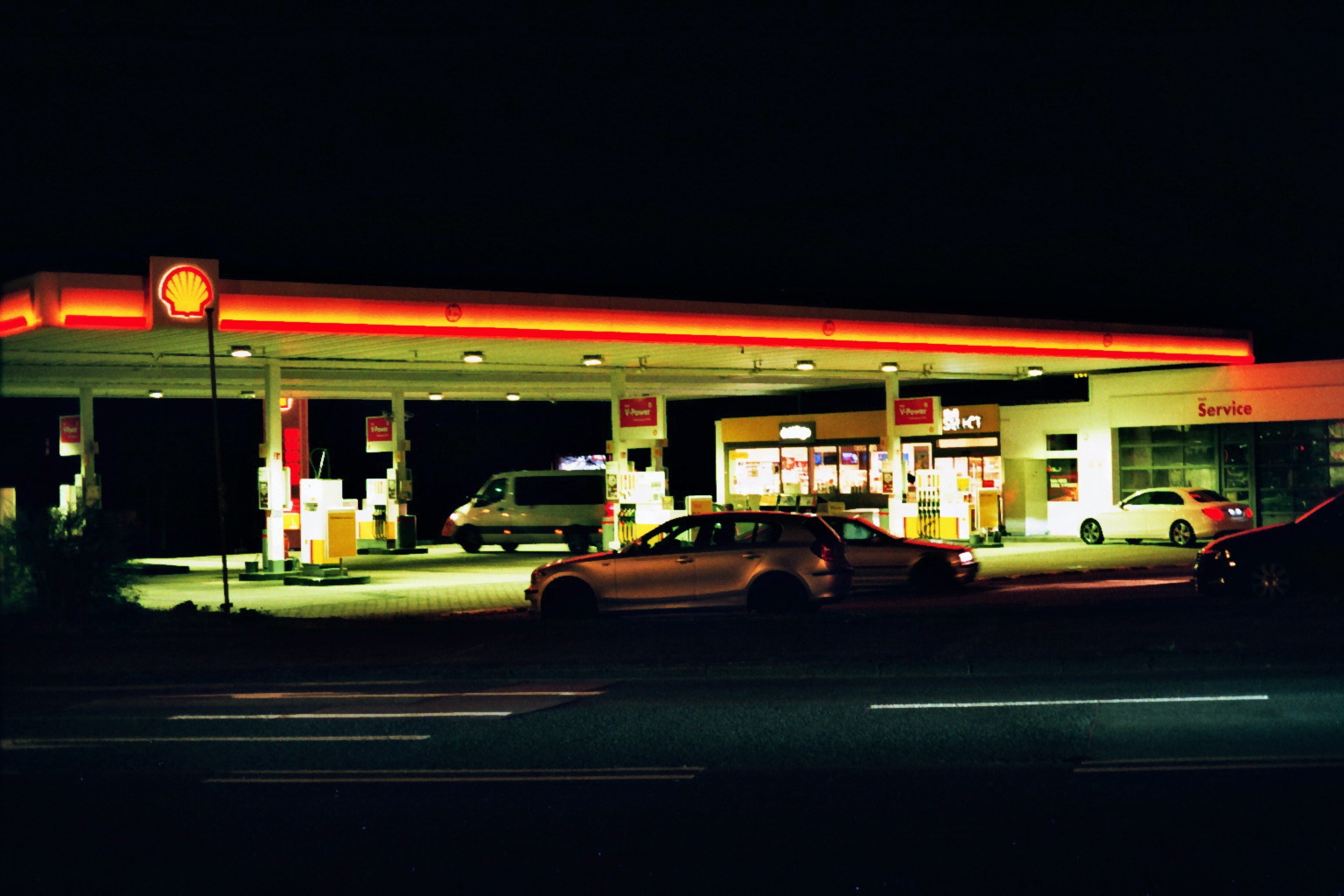 The Government changed its previous plan to end the sale of new internal combustion engine (ICE) cars and vans by 2040 by announcing a 10-point plan to tackle climate change, bringing forward the ICE ban by 10 years.

Now, new research suggests that almost two-thirds of fleets believe implementing a ban on the sale of new petrol and diesel cars from 2030 is too soon.

A Fleet News survey, which ran from November 24 to December 2, completed by more than 600 fleet decision-makers showed that fewer than a third (29%) agreed with the implementation date for cars.

Gerry Keaney, chief executive of the British Vehicle Rental and Leasing Association (BVRLA), stated 2030 is an “extremely aggressive phase-out target”, seemingly supporting the data showing one-in-five fleets (21%) would have preferred the ban for cars to be introduced from 2035, with a similar number (22%) suggesting a start date of 2040 (the original date chosen).

"Many fleet operators are unable to source appropriate electric vehicles for their needs, while others have a business model that struggles to absorb the additional cost and charging constraints of running EVs”, Keaney added.

74% of respondents said 2030 is too early to ban new petrol and diesel vans, with only 21% agreeing with the Government’s new start date.

However, 5% did say they would have supported an even earlier date of 2025, instead.

The UK Electric Fleets Coalition, which includes five of the UK’s six biggest business fleets (Royal Mail, BT Group, Centrica, SSE, and DPD) and run by the Climate Group in partnership with BT Group, has been calling on the UK Government to set a 2030 target for 100% electric vehicle (EV) sales.

Helen Clarkson, CEO of the Climate Group, said: “This is what UK businesses are committed to and calling for through the UK Electric Fleets Coalition”.

Alongside the new 2030 target, hybrid cars and vans, which can drive a “significant distance with no carbon coming out of the tailpipe”, will be banned from 2035.

The majority of fleets (80%) agreed with the Government not implementing the ban on the sale of new hybrids at the same time as that for ICE vehicles. 20% answered they would have preferred the ban implemented at the same time.

“That means, for example, plug-in hybrids and what are called full hybrids would count, but what are known as mild hybrids, which just help with acceleration and deceleration, wouldn’t necessarily count as having significant zero emission capability”.

She clarified that what exactly constitutes significant zero emission miles hasn’t been decided yet, adding: “We will be talking to the industry and to others more widely around defining that more tightly over the coming months. But, at the moment, just to be clear, what we are looking at is those plug-in and full hybrids.”

Keaney said the 2035 extension for hybrids would provide an “essential lifeline” for those facing a greater zero-emission challenge.

When asked about the biggest barrier to operating more electric cars, two-in-five fleets (40%) said a lack of charging infrastructure.

“Charging infrastructure, price and range all need to be addressed more quickly in order for fleets to fully embrace the 2030 timeframe”, commented one fleet decision-maker.

Another survey respondent said: “There is no way the Government will have the necessary infrastructure in place UK-wide to enable this (the new date) to happen.”

When asked about barriers to EV adoption, the survey showed a limited driving range for electric cars was seen as the biggest by almost a quarter of fleets (24%), while 23% cited vehicle price.

The National Infrastructure Strategy, states the Government will “kick-start” the delivery of a core rapid charging network across motorway and key A road service stations. It expects to see a high-powered charging hub at every motorway service area by 2023.

The Treasury says it will invest £950 million to future-proof grid capacity along motorways and will extend support for charge point installation at homes, workplaces and on-street locations, with an additional £90 million committed to fund local EV charging infrastructure.

“This is particularly apparent at petrol forecourts where many of our members have abandoned plans to install ultra-rapid charging points. This is due to a lack of local power sub-stations, onerous regulation and lack of return on investment.”

When asked about the most important thing Government can do to help fleets adopt more EVs, six-in-10 respondents said it should invest in charging infrastructure.

Fleets also believe the Government must maintain grants for plug-in vehicles and continue to provide tax incentives to help operators switch their vehicles to electric power.

Around one-in-eight surveyed wanted the Government to maintain the plug-in car and van grants. Rishi Sunak confirmed the Government will continue the plug-in grants until 2022-23, increasing funding by more than £200 million compared with Budget 2020, to £582 million in total.

Separate research conducted by LeasePlan UK, reveals that although 82% of UK fleet managers are interested in having an EV fleet, around a third have stopped preparing for the government’s ban on ICE vehicles as they don’t have confidence in the deadline.

The study of 502 fleet managers showed the lack of flexibility that fleet managers have in their current ICE vehicle lease contracts as a key issue, with more than a fifth (21%) citing their inability to switch as a barrier to adoption.

More than half (53%) of fleet managers stated that their fleet would increase in the next 12 months, with a majority (81%) believing that having a flexible fleet vehicle leasing option would help their organisation to handle unpredictable changes, especially in light of the ongoing Covid-19 pandemic.