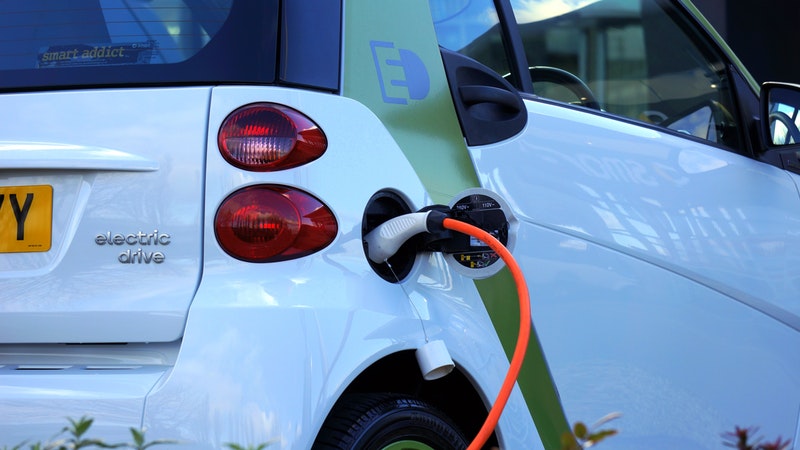 Road rage could soon be replaced by 'charge rage' on London's streets if rising demand for electric car charging points is not met, according to a recent report from London Assembly member Shaun Bailey, titled Clearing the Air. The report indicates that the scale of charging point installations in the UK is greatly unsatisfactory compared to the rapid rates of electric vehicle uptake. This fact is driving fears of 'charge rage', as seen in United States media, where drivers have become embroiled in aggressive disputes over shortages of electric charging points. Figures from the Department for Transport show electric car sales in the UK are increasing by 172% each five years. At current installation rates, it is predicted that by 2031 enough charging points may be available to achieve a ratio of one per every fifteen electric cars on the road. Contributing further to the issue, it is said that many of the sockets currently being installed are of 'standard' or 'slow' quality, only capable of charging vehicles over a period of between six and eight hours. The report recommends the Mayor of London support the industry by investing £30million in rapid charging points, capable of providing a vehicle with 80% of its charge within 30 minutes. Shaun Bailey, author of the report, said: 'This report found London is not preparing to provide the right number and quality of charging points to meet predicted demand and on current levels drivers could be left squabbling over sockets. 'The adoption of electric vehicles would go a long way to improving London's air quality. In contrast, the Mayor's plans to expand the ULEZ will have a negligible impact on emissions. 'That is why I'm urging the Mayor to abandon those plans and instead invest some of the money in improved electric charging infrastructure.î